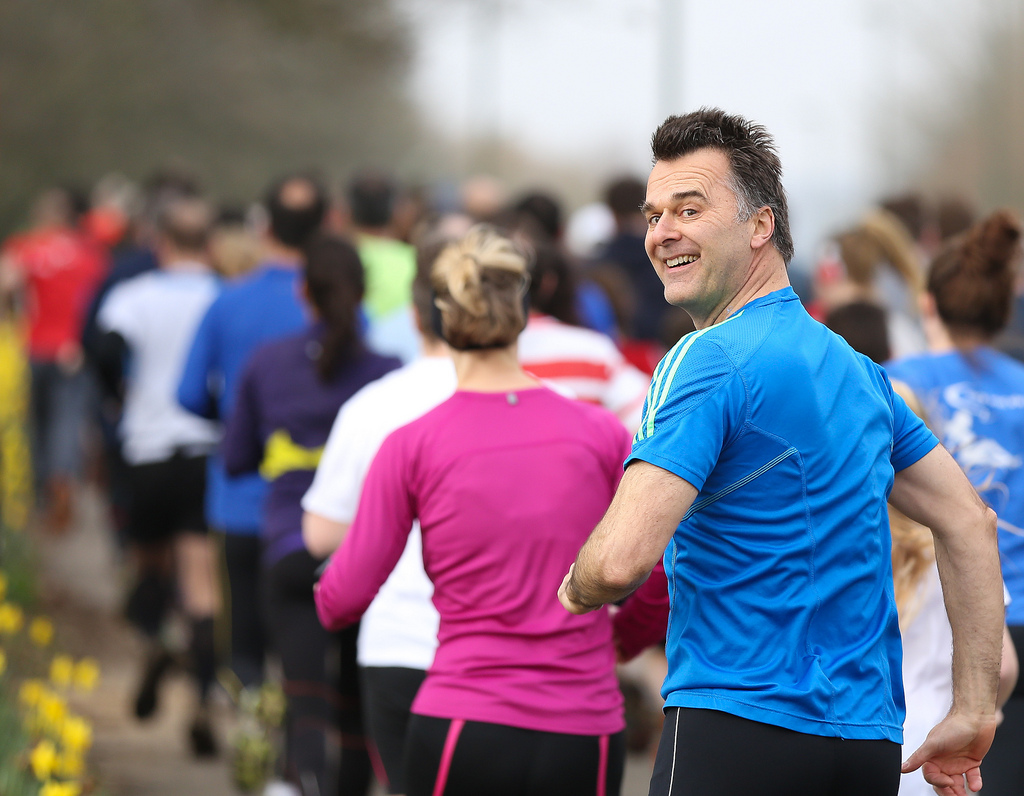 On Saturday 14th June, 2014, Paul Sinton-Hewitt was awarded the CBE in the Queen’s Birthday honours list for “services to Grass-roots Sport Participation”. Paul started parkrun in 2004. And now these free, 5k, timed,Saturday runs are happening all over the UK and in a growing number of other countries. The statistics are so phenomenal that I will not include them here as they will be out of date tomorrow! Instead I’ll refer you to the foot of the parkrunUK home page where you can find the latest stats and here for the worldwide numbers.

Even more amazing than the numbers of people running, are the numbers of people volunteering. Every week at least 3000 people in the UK help put on their local parkrun and a grand total of 60,055 different people have volunteered for parkrun in some way or another. I have been fortunate to see the inner workings of parkrun and experience the dedication of the most committed volunteers at the recent Ambassador’s conference. Ambassadors are instrumental in helping parkrun continue to grow.

The success of parkrun lies in having practical systems that can be taken on by volunteers. But I believe a far bigger contributor to the meteoric rise in new parkruns is the ethos that inspires ordinary people to step forward and volunteer. parkruns are organised by local people with the support of the ambassadors, a tiny staff of parkrun and sponsors.

Paul and parkrun deserve this Birthday Honour. And as one of the local volunteer Event Directors I can say that I feel very honoured to be part of parkrun.

You can read more about this story in the parkrun weekly news.

Saturday 27th July 2013 is the anniversary of the London Olympic Games opening ceremony. If you were inspired by the Olympic Volunteers a year ago, do you want to dip your toe in the water of volunteering now? No big commitment. No long journey. If you do, Join In UK has the answer by offering you a way to find a sports even near you that needs some helpers. There are more 10,000 events to choose from all between July 27th to Sept 9th.

I was lucky enough to be at the Olympic Park for the launch and I recommend you watch this video now for some inspiration!

And you can listen to Dave Moorcroft (Director of Join In Local) talking to Danny Norman of parkrun.

If you want to be part of the Olympic Games volunteering legacy, then Join In is the place to start. And if you are a club or group looking for volunteers you can register here.

If Volunteers’ Week makes you want to start – then let  me inspire you with some leads into  sport volunteering. You don’t need to be sporty – some of the best volunteers I know wouldn’t dream of breaking into a sweat!

Sport Makers is the official London 2012 Olympic and Paralympic sports legacy, a Sport England scheme for sport volunteering. Watch this video to find out what it is all about. Formal or informal, your own initiative or part of a club – support and training is there for 40,000 Sport Makers.

Sport volunteering doesn’t need to be all form-filling and formalities. There are weekly parkruns all over the UK, and becoming worldwide, that are organised entirely by volunteers. You can find your local parkrun and contact them by e-mail – the address is on each parkrun’s volunteer page. Or just pitch up to the start of your local parkrun – at about 8.30 on a Saturday morning – and offer to help and they will involve you in the team. It will take less than 2 hours and you can probably join them for coffee afterwards.

Cancer Research UK organises Race for Life runs all over the UK. There is bound to be one near you. They urgently need volunteers to help on the day – find out more and sign up here. No previous experience required – a great place to start. 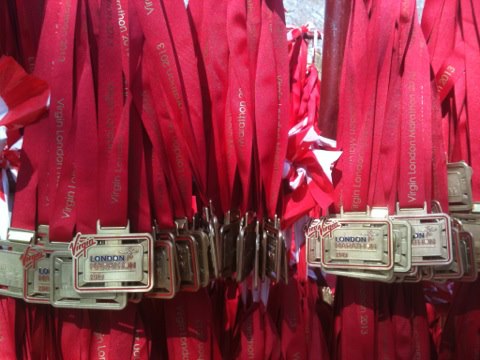